I gave this lesson in the church service for all the children who were in the service.

We are His workmanship, created in Christ Jesus for good works, which God has prepared in advance for us to do. Ephesians 2:10

Maybe some of you know that I went back to school recently to learn how to make graphics on the computer. Remember how Mr. Butcher brought some of his tools two weeks ago? [Bob Butcher, a man in our church, gave the kids' lesson two weeks prior.] Does anyone remember what he brought? He brought a hard hat and a ladder that he uses when he works. I have different tools. To do what I learned to do, sometimes I use a paintbrush, and sometimes I use a computer and a mouse. Here’s a painting I made in one of my classes. 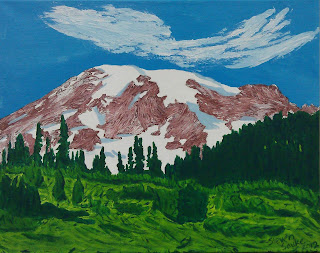 
Here is a cartoon I made after I learned how to do it on the computer. 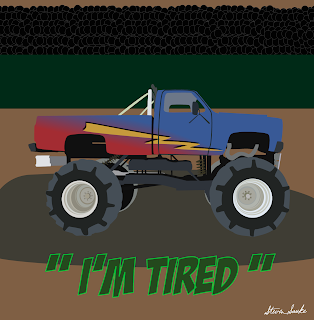 I even made some people on the computer. Maybe you recognize this guy? 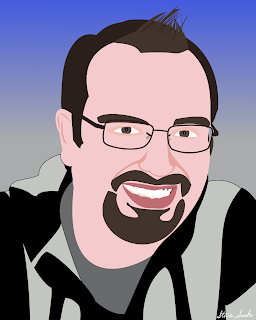 Or you might know this person. He’s pretty cool. 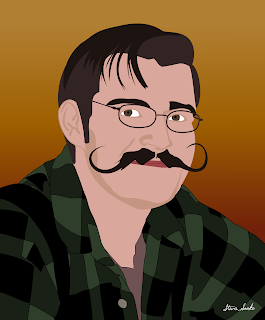 Or maybe you know this guy? 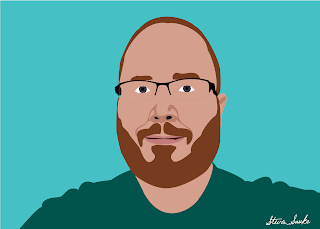 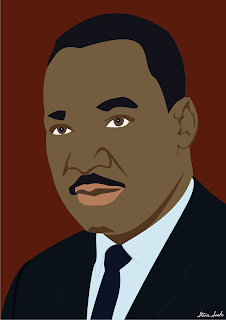 This guy was a preacher a long time ago. 50 years ago, Dr. Martin Luther King gave a famous speech that helped people to understand something very important. He taught that we need to be nice to people, no matter what color their skin is. When he did his work, his tools were a pen and a microphone. He wrote and gave speeches and helped people to understand how much God loves everyone.

Near the end of his life, the apostle Paul told his friend Timothy, “I have fought well. I have finished the race, and I have been faithful. So a crown will be given to me for pleasing the Lord. He judges fairly, and on the day of judgment He will give a crown to me and to everyone else who wants Him to appear with power.”

The day before he died, Dr. King gave another speech. He didn’t know he would die the next day. He said, “I just want to do God’s will, and He’s allowed me to go up to the mountain, and I’ve looked over. And I’ve seen the Promised Land. I may not get there with you. But I want you to know tonight that we as a people will get to the Promised Land! And so I’m happy tonight. I’m not worried about anything. I’m not fearing any man! Mine eyes have seen the glory of the coming of the Lord!”

Both Paul and Dr. King knew that they had done the work that God wanted them to do. Paul tells us that God prepared that work for them to do. God has something special He wants you to do too. He is giving you things that you enjoy. He gave me an interest in art. He gave Mr. Butcher a love of building. He gave Paul and Dr. King a love of writing and speaking. What do you like to do? Can you use that to serve God? Think about it!

Posted by StevenSauke at 5:33 PM