Public Service Announcement: The following words and phrases may actually make me LESS likely to click on your link:

If I do click on your link, the following might cause me to leave the page quickly:


Note: I have nothing against ads, per se (after all, I have ads on this blog), but I do have a problem with people abusing them.
Posted by StevenSauke at 5:09 PM No comments:

Following is the eulogy I wrote for my uncle Tom, who passed away of a heart attack last month. His sisters and my aunt helped me with some of the details. A shorter version was printed in the program, but this is the full eulogy. 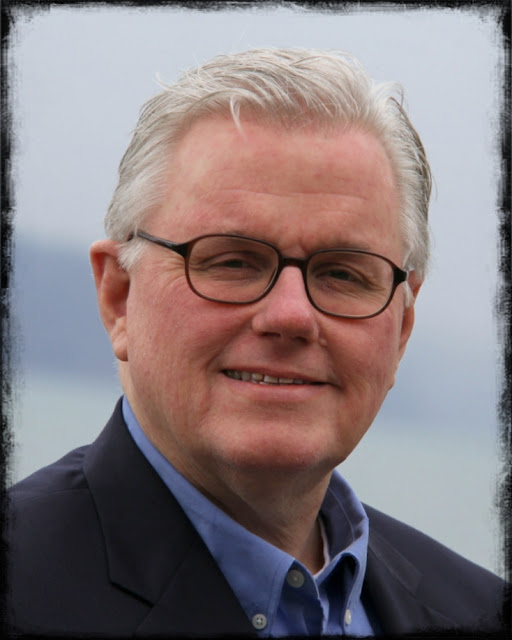 Tom Jamieson was born to John and Helen Irene Jamieson on June 24, 1955 in Omaha, Nebraska. He attended grade school at St. Cecilia's, followed by high school at Creighton Prep. His dad died when he was 12. Tom got a scholarship when he started high school, and he worked his way through to pay tuition. After graduating high school in 1973, he attended the University of Nebraska Omaha for about a year and got a job at the Nebraska Psychiatric Institute. He got married and moved to Seattle in 1977. That marriage only lasted about three years, but his move would start a new chapter in his life.

He worked at Doctor's Hospital in Seattle, which would merge with Swedish. It was there that he met a beautiful young woman. The third time they randomly ran into each other, he joked, "If we don't stop meeting like this, we're going to have to get married." They must have kept meeting like that, because Tom started dating Lois in 1981. They were married in 1984, and their daughter Darcy came along five years later.

After working at Swedish, Tom worked 11 years at Washington Natural Gas, followed by 14 years at Microsoft.

In recent years, he has been active in politics, and he has visited the City Council regularly (much to the chagrin of some of his political opponents). He was the Republican Chair of Washington State's 32nd District, and a Precinct Committee Officer.

Tom and Lois cared for Lois' father Ken Loge until his death in May 2015. Inspired by his father-in-law, Tom started walking regularly, up to six miles a day. Tom and Lois spent what they could not know would be their last summer together walking, going on bike rides, and even sailing on the whale boat where Darcy works.

Tom loved chess, and he won a championship at the age of 16. He was talented in several areas of art. He loved to draw, and he taught himself to play the piano. As a political activist, he made several cartoon videos to illustrate his points.

He was a deep thinker, and was proud of his membership in Mensa, for people with high IQs. He was an excellent writer and researcher, and was always eager to learn more. He had a quick wit and a caring heart.

Following a massive heart attack and a week in the hospital, Tom passed away peacefully. He is survived by his wife Lois and daughter Darcy, his siblings Holly, John, Mary and Kate, and 40 nieces, nephews, great nieces and great nephews. He is preceded in death by his parents and his brother Bill.

Posted by StevenSauke at 5:18 PM No comments: