It was 1991. We had just gotten back to the US from the Philippines, with plans to return in a year. In previous furloughs, we had lived on Washington State's Olympic Peninsula, but this time we would be east of the Puget Sound, attending United Evangelical Free Church in Seattle.

I remember the first social gathering we attended. I met the Heavens and the Beckmans, two couples who would grow to be great friends, and both couples would become important in my life. Along with several other youth, we walked from church to the nearby Westernco Donuts (they have amazing apple fritters). Having just returned from the tropical Philippines, I was freezing. It was July. My 13-year-old mind was wondering how many degrees below 0 it was, while everyone else was wearing t-shirts and shorts.

At that time, we had weekly potlucks at church. Paul and Cathy Heaven had a great sense of humor, and they would bring angeled eggs to the potlucks on occasion. After all, if your name is Heaven, why would you think of bringing deviled eggs?

That summer, we had a church campout north of Seattle, and one day we went for a hike up Sauk Mountain. As we approached the trailhead from the parking lot, we encountered a sign-in sheet, and we signed in. We had a good laugh as the previous group had signed "The Heavenly Host"...and here we were with the Heavens! (When we got to the top, we got to introduce the Heavens to the Heavenly Host.) Sometime earlier, a minor landslide had taken out parts of the path up the hill, and consequently, parts of the switch-back path were narrower than the rest. With my fear of heights, I was terrified as we went over those parts. It was Paul who took my hand each time we reached a narrow part and got me across. I don't know how I would have made it up the hill without him there to help. That increased my respect for him, and when we got back home, I made some blackberry jam to thank him. (It was blackberry season, and as we didn't have blackberries in the Philippines, I made the most of it.)

Paul went out of his way to spend time with me, and he had a great ministry. At a time when I was known by my peers at school for not going to the cinema, he took me to my first cinematic movie. 101 Dalmatians was being re-released, and it was the first movie I ever saw in a regular theater.

As 1992 came along, they started expecting their first child. It was an exciting time, and near the end of the year, little Ethan was born. Cathy taught me how to hold him, and Ethan was the first baby I held properly. It was a very memorable day. 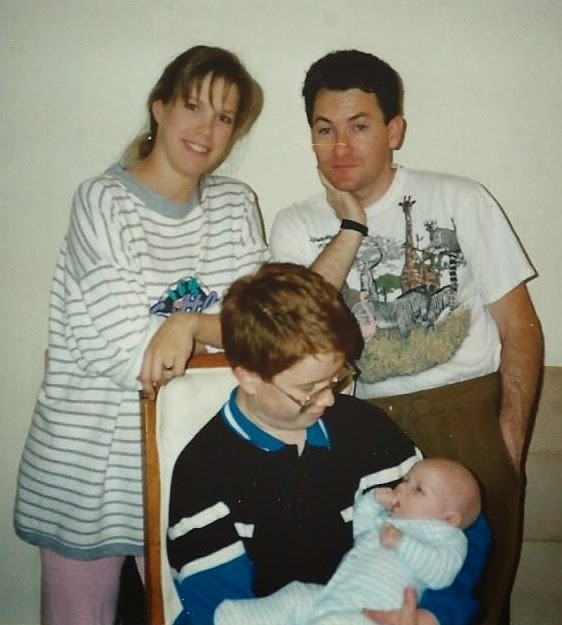 Though we ended up not returning to the Philippines as we were planning, Paul and Cathy and Ethan had to move on. We kept in touch off and on, and we heard about more kids joining their "Heavenly host." I have yet to meet their other kids (who are mostly grown by now), but maybe I will someday.

Years later, we got word that Paul had come down with cancer. They caught it, but it came back. After months of struggles, I got word this morning that my dear friend slipped into the presence of his Savior.

I am so grateful to Paul and Cathy for reaching out to me (literally at times) and loving a missionary kid who felt more at home in the Philippines. That they would take time to get to know me, just to hang out at times, and to help in other ways as well, spoke volumes. They were instrumental in my transition to 8th grade and high school in the US, and if not for them, I would not be who I am today. I only hope I can be as caring and helpful to others as they were to me.

Thank you, Paul. I look forward to seeing you in Heaven.

Now please excuse me while I go cry... 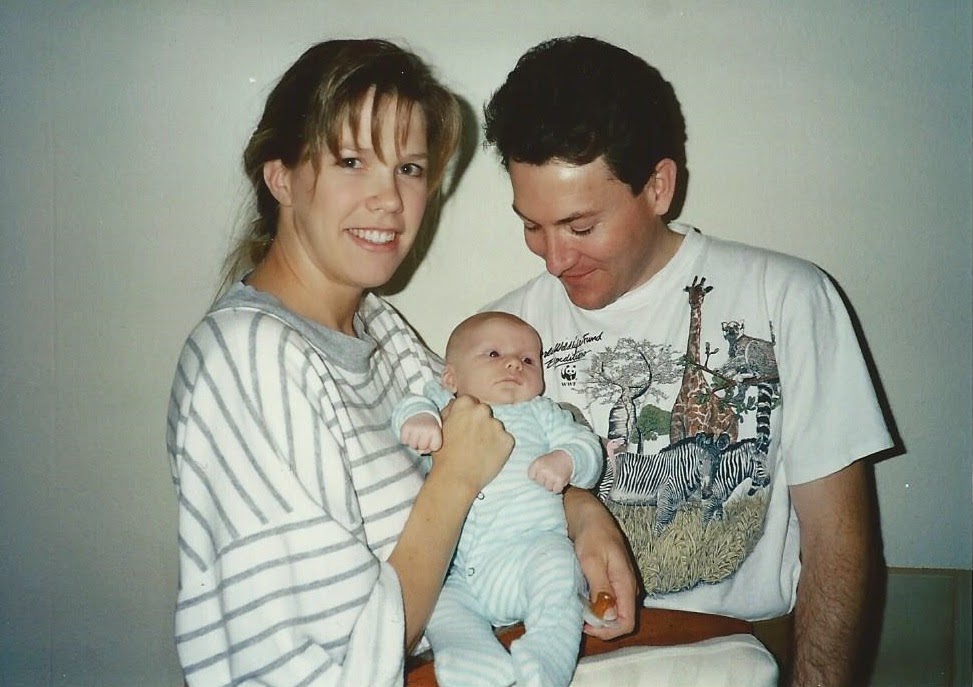 Cathy has done a great job of keeping people updated here. Check it out for more on these amazing people.

Posted by StevenSauke at 11:25 PM No comments: