Beauty and the Beast

The animated version of Beauty and the Beast came out in 1991. I saw it first on video, and it quickly became one of my favorite Disney movies. It was Disney's first musical to be converted to a Broadway format, and I further fell in love with the tweaks to the plot and the additional songs. So I was especially excited when I found out that they were making a movie live action remake of it.

I am happy to report that the new version is every bit as amazing as the original Disney movie, even making the occasional reference to Jean Cocteau's 1946 movie: 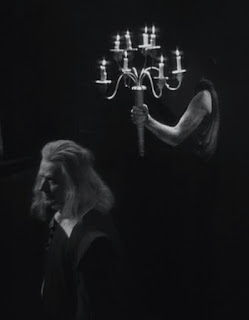 The new movie also answered plenty of questions that the 1991 version raised. I was wondering about some of them, and others hadn't occurred to me:

Beauty and the Beast is an amazingly well-done remake. Pro tip: stay to the end of the credits. There is no post-credits scene, but they save Josh Groban for last.
Posted by StevenSauke at 10:58 PM No comments:

Following are two recent posts that I shared on Facebook considering the controversy surrounding the announcement that LeFou is gay in the new remake of Beauty and the Beast. 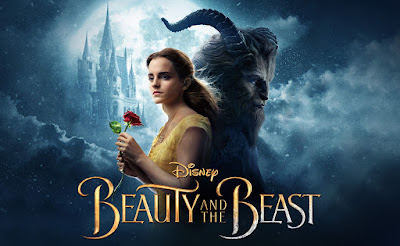 For me, the most heartbreaking part of the furor over the rumors surrounding the upcoming Beauty and the Beast remake is Christians abandoning one of the most basic tenets of Christianity, to love your neighbor as yourself. It doesn't take more than a few clicks to discover that the rumors are way overblown, and more or less on par with the original animated movie. You know, the family-friendly movie you loved where LeFou is head over heels for Gaston, and (it sounds like this is reproduced in the new version) the wardrobe cross-dresses men in the battle. I've seen some people pledging to watch this movie as an alternative: 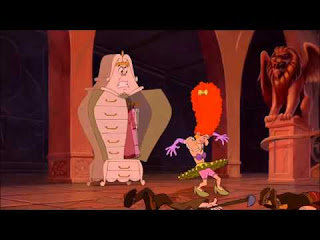 Expressing overblown contempt for something so minor goes against what Jesus taught, and is more on par with the actions of the Pharisees that He fought so hard against.

LOVE YOUR NEIGHBOR AS YOURSELF. When asked who our neighbor was, Jesus used an example of a Samaritan, one of the groups most hated by the people He was teaching.

I'm not saying you need to go see Beauty and the Beast. Go or don't go. But if you refuse to watch it, don't tell people about the evils you think it contains that it doesn't.

As Christians, we are supposed to be a light to a dark, lost world. Instead, we're chasing away the people who need Jesus most because they disgust us. This is exactly what the Pharisees did. Jesus hung out and associated with these people. How many people that Jesus died for will spend eternity in torment because we chased them away by our scornful attitude?

I later realized that the recent overreactions and increasingly fantastical rumors about Beauty and the Beast are exactly what Gaston does in the story. He makes up a bunch of lies based on one bit of information and his fears, and stirs up vicious, destructive rage among the people of the village. 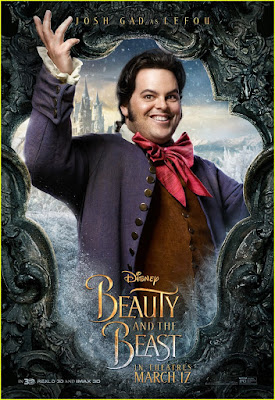 This is is an excellent blog post from someone who saw a preview of the new movie. She addresses the controversy and goes more in depth into the scenes referenced in the announcement.
Posted by StevenSauke at 8:24 PM No comments: