This Independence Day, I have been pondering a bespectacled Captain America.
He is known for several things, but wearing glasses is not generally one of them (aside from one scene in Captain America: The Winter Soldier). However, I think the idea of him wearing glasses is a great analogy that we need to consider. In some ways, Cap has become a symbol of our nation. He is my favorite superhero. I love how he stands for what is right, sometimes even when it flies in the face of what the authorities and respected officials say. (This goes both for Steve Rogers and Sam Wilson.) 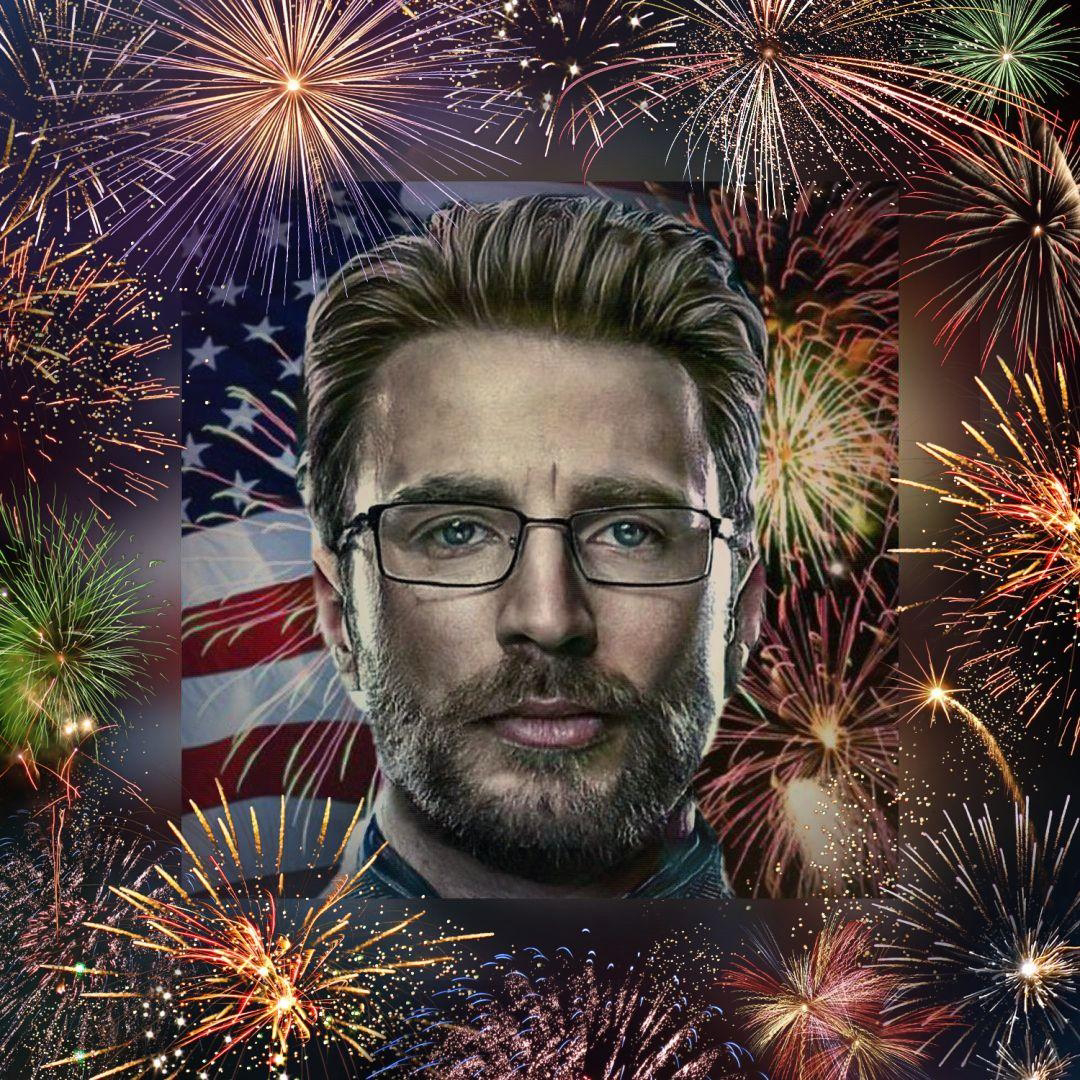 I think many Americans throughout our history have looked at our nation through red-white-and-blue-colored glasses, seeing the ideal and missing the multiple serious issues. America needs to scrap the idealized fake glasses and adjust their prescription so we can see the very real needs we have ignored (or actively perpetuated) for far too long. Every one of us needs to get glasses. In this case I don't mean that literally (though my feelings on that are a subject for another time).
Our Declaration of Independence states, "We hold these truths to be self-evident, that all men are created equal, that they are endowed by their Creator with certain unalienable Rights, that among these are Life, Liberty and the pursuit of Happiness." Lincoln pointed out in the Gettysburg Address that our nation was "conceived in liberty and dedicated to the proposition that all men are created equal." Yet, throughout our history, we have done a horrible job of treating others with the equality we claim to value. 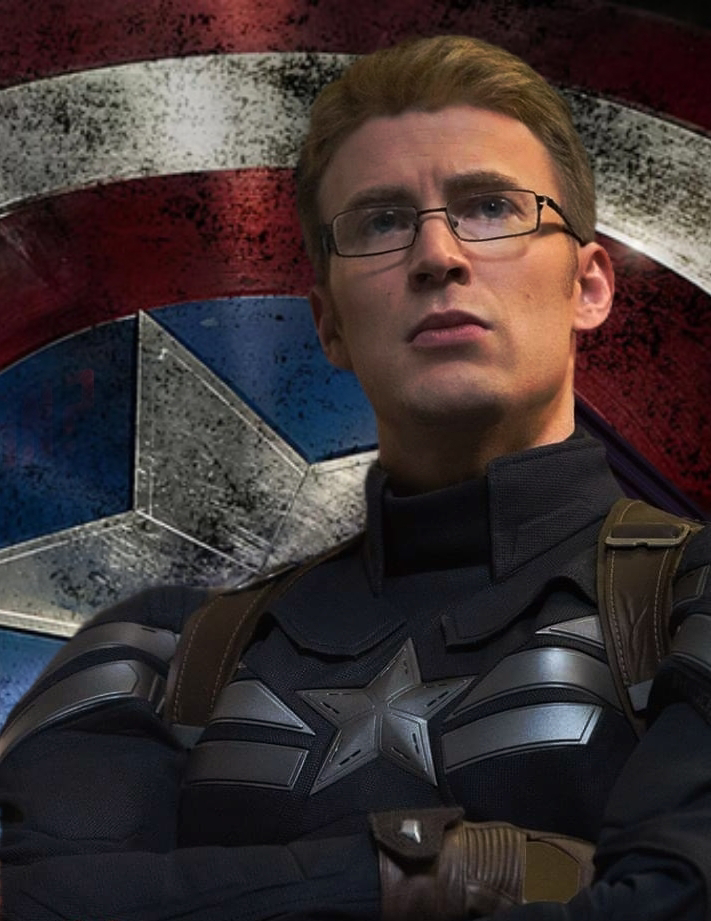 Too many Americans, rather than emulating Steve Rogers, have instead emulated John Walker. In the name of freedom, we have abused, enslaved and murdered our black brothers and sisters, at times in horrifyingly graphic and inhuman ways. We have committed genocide against countless Native men, women and children. We put our own citizens of Japanese descent in concentration camps. We look at Hitler as an example of the evil of genocidal tendencies, and forget that in some cases we are just as guilty. Attacks against Asians have been on the rise. Our LGBTQ community has suffered terrible abuse, discrimination and murder. Antisemitism has been a huge problem here. The same nation that proclaims on the Statue of Liberty, "Give me your tired, your poor, Your huddled masses yearning to breathe free" has arrested, detained, put in cages, and done worse to those immigrants we claim to welcome. Families have been torn apart at the border. We have done a horrible job in the way we treat the homeless. So many thousands in our nation have died because too many Americans didn't take the COVID crisis seriously, and in many cases still refuse to get vaccinated. Shootings continue and we don't do nearly enough to stop them because our guns are too precious to us. We skip the "well-regulated" part of the 2nd Amendment and go straight to the "shall not be infringed" part. Lethal conspiracy theories such as QAnon and Plandemic continue to spread. Even some people who are awake to these horrifying facts and are fighting them lump all police into one harmful "all cops are b******s" stereotype. (I understand that a profession is a choice while being a specific race isn't.) The police urgently need reform because many of them are responsible for some of the above atrocities, but lumping every last one of them all into one group of "b*******s" is not helpful and has led to grievous harm against the police. There are so many more examples with countless groups of people. This hasn't even scratched the surface. 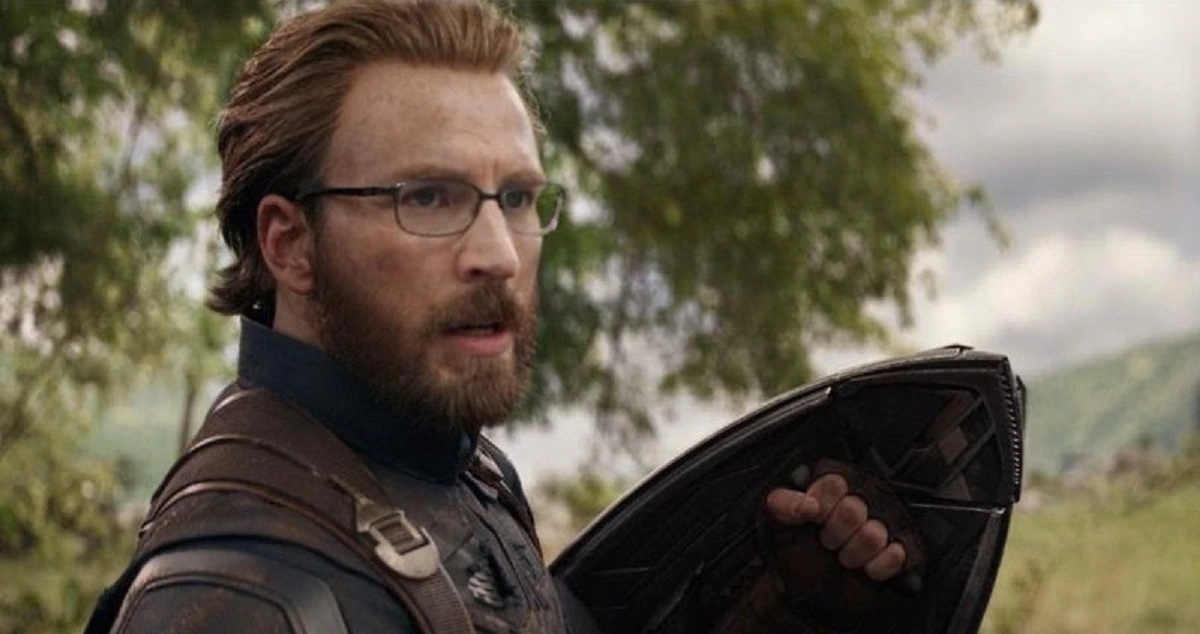 Too long we have neglected to adjust our prescription and have succumbed to harmful stereotypes and feelings of superiority. We all need to examine ourselves daily and consider whether we are part of the problem. Once we do that, we can start becoming part of the solution. I know I am guilty of racist and other discriminatory thoughts and actions at times, and I am working on changing that. I have learned so much from respected friends and research and am striving to become a more loving, accepting and welcoming person.
ALL HUMANS ARE CREATED EQUAL. Not just the white humans. Not just the straight humans. Not just the male humans. EVERY SINGLE HUMAN IS EQUAL AND DESERVES RESPECT AND LOVE.
The implications don't stop there. Equality is just one of many areas where we need improved vision to see clearly. However, if I go into all of them, this would be a very long blog post.
Without help, we all have fuzzy vision. Get glasses. Make sure your prescription is accurate. Wear them and never take them off. Biases and many other problems can't be cured by laser surgery. They need to be tackled head on daily in the heart of every human, and we can't afford to let our guard down. Listen to each other. Love. 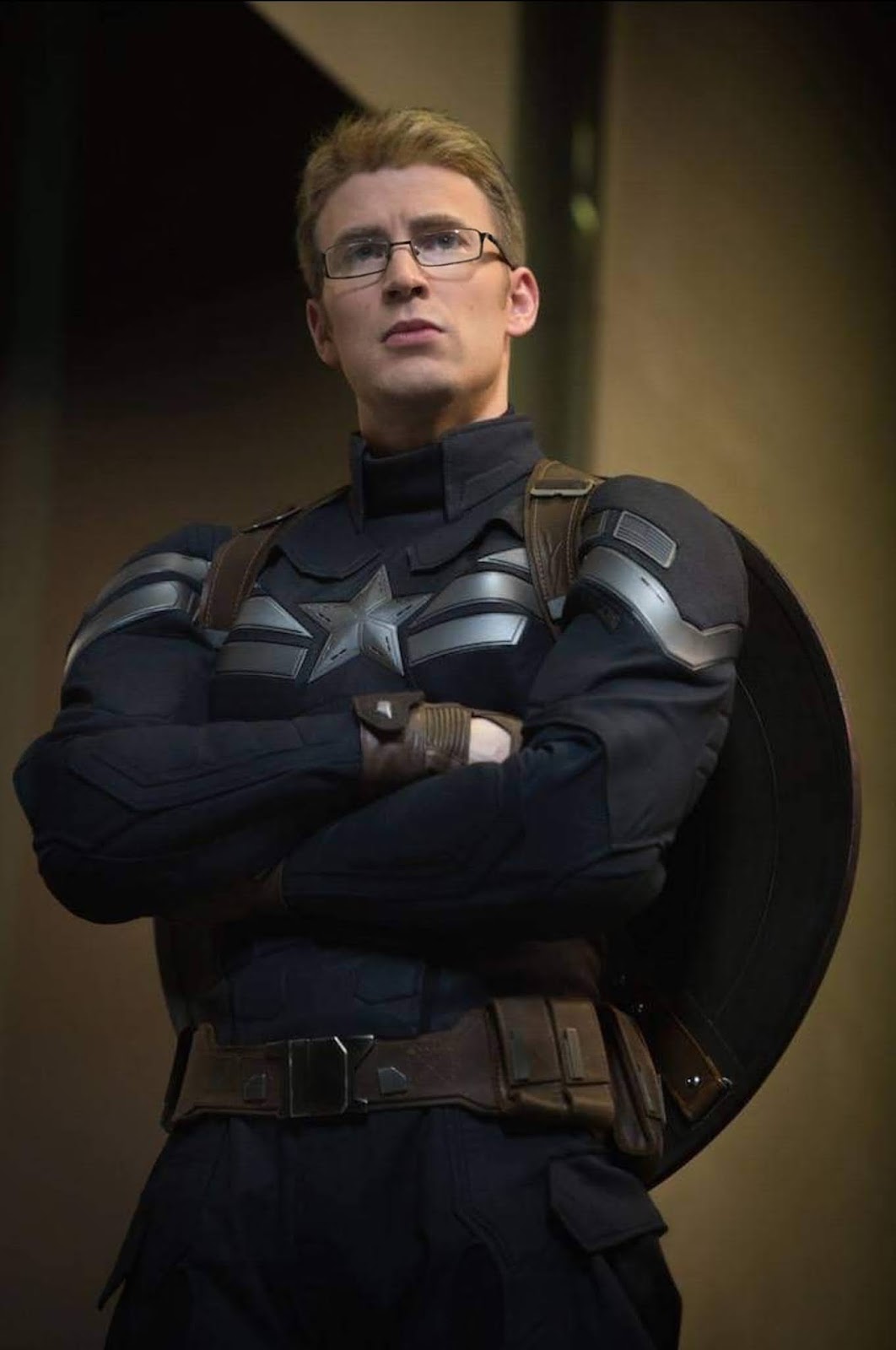 Posted by StevenSauke at 2:05 AM No comments: